This is the best recipe for pumpkin rolls. They’re the perfect treat to welcome in the colder seasons. This pumpkin puree creates soft, fluffy, brioche-like rolls, filled with a sweet, cinnamon slightly spiced pumpkin filling. And finally drizzled with the simplest 2 ingredient glaze. Perfection rolled up into a neat bun.

For this spicy pumpkin roll recipe I will be going through how to make pumpkin spice cinnamon rolls and answering your FAQs such as ‘can cinnamon rolls rise overnight’ ‘can you make cinnamon rolls without eggs’ ‘how much pumpkin pie spice do i use’ and so much more.

Another great thing about this pumpkin spice rolls recipe is how customisable you can make it. For example, you can make these into a peach crumble cinnamon roll or keep it to a traditional cinnamon roll without any of the additions.

This easy pumpkin pie roll recipe doesn’t require a whole day to prove but less than 3 hours to come together from start to finish!

If you’re looking for more pumpkin spice recipe ideas to add to your baking list check out my .. and… [link]

Expert Baking Tips on how to make pumpkin spice roll

Although this recipe for pumpkin spice roll is super simple to make, here are just a few expert tips i'd recommend:

Plant-based milk - This can be oat, soya or almond milk.

Sugar- I like to use caster sugar which is just a very refined sugar, but if you don't have any refined granulated sugar will work well here.

Plain flour - Regular plain flour is needed to create the soft dough, a gluten free flour will create a crumbly dough that won’t be nearly as fluffy as the one using plain flour.

Cinnamon rolls how to make - Step by step instructions

Cream together the butter, sugar, pumpkin puree and cinnamon until smooth.

Transfer to a greased baking tray and bake for 25-35 mins. The rolls should be slightly firm and golden brown.

Allow the buns to cool down before drizzling on the glaze.

Simply mix together the icing sugar and plant based milk until it reaches a slightly thick runny consistency and drizzle over the rolls.

Then enjoy with your favorite warm beverage.

You can use this recipe to make a traditional cinnamon roll - soft, fluffy dough encasing a sweet, buttery, cinnamon roll filling. Just simply remove the pumpkin puree from the recipe.

Instead of using chopped apples, use chopped peaches. These can be either peaches from a tin or fresh peaches from the store. Just make sure they peeled beforehand.

This would be the perfect summer roll, but works fantastic for the winter too by using a frozen bag of mixed berries and again the method is the same as these pumpkin spice cinnamon rolls: just replace the pureed apple for banana or apple puree when making the dough.

What's the difference between cinnamon rolls and cinnamon buns ?

Make sure to tag me@whiskmefree on Instagram and leave a review below if you followed this recipe for pumpkin rolls. To pin this recipe and save it for later, you can use the button on the recipe card or on any of the photos above. Happy baking! 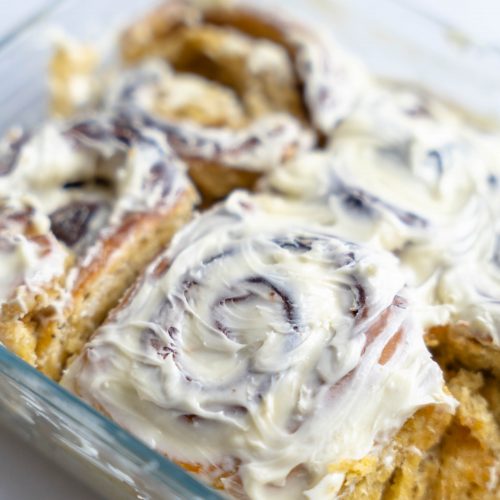 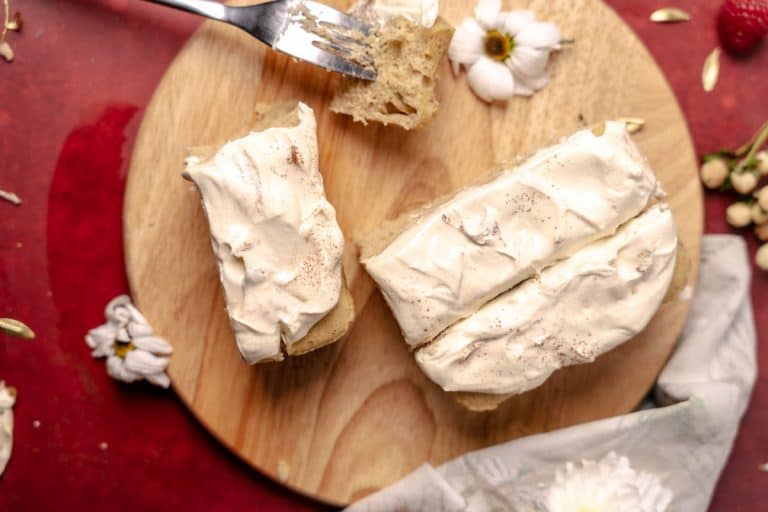 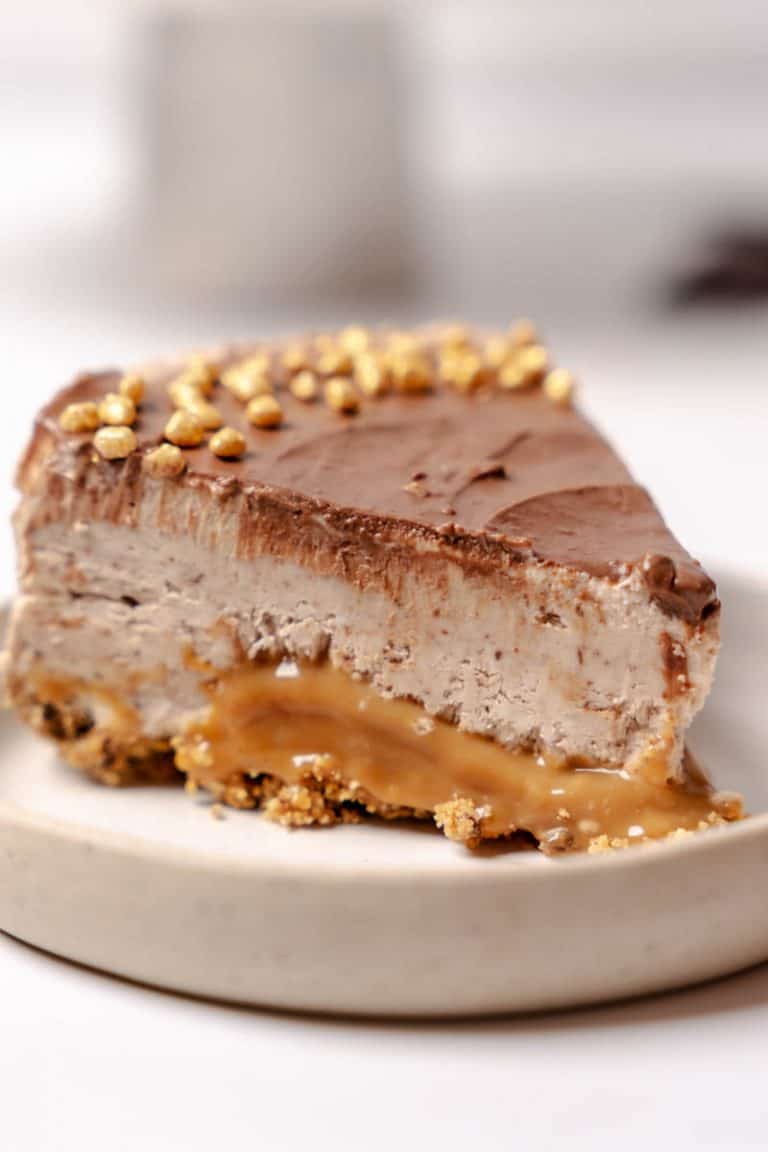 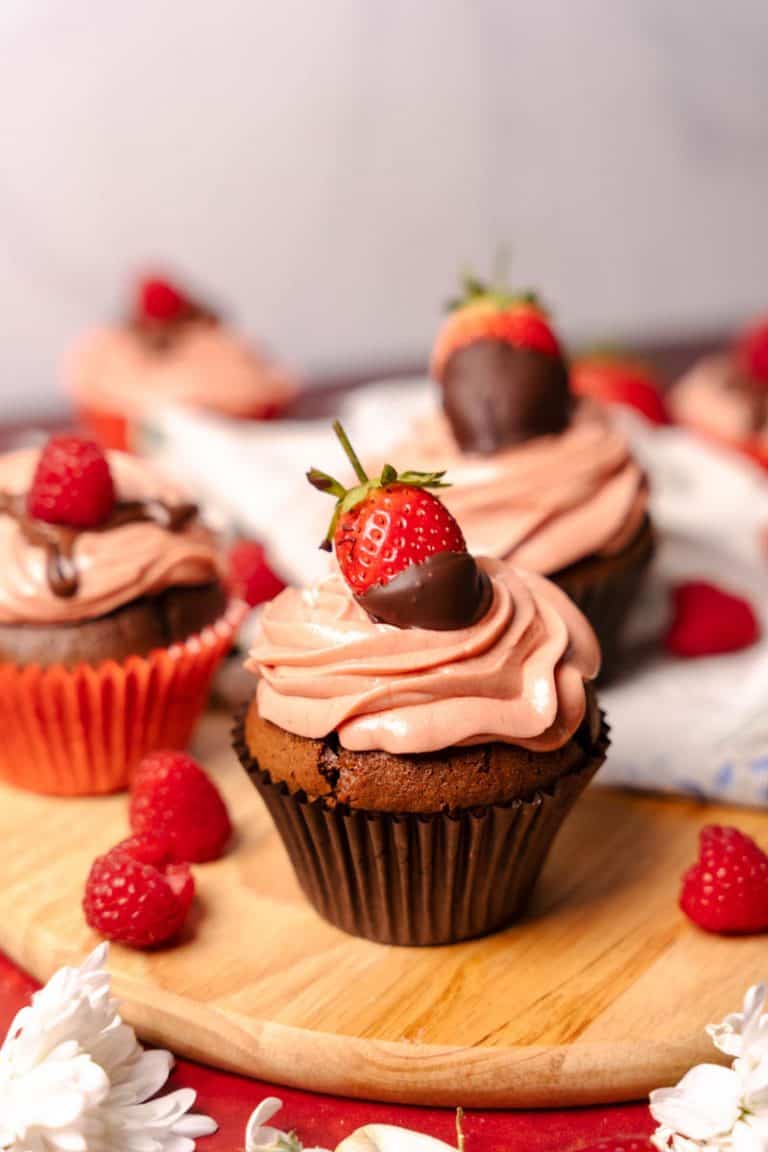 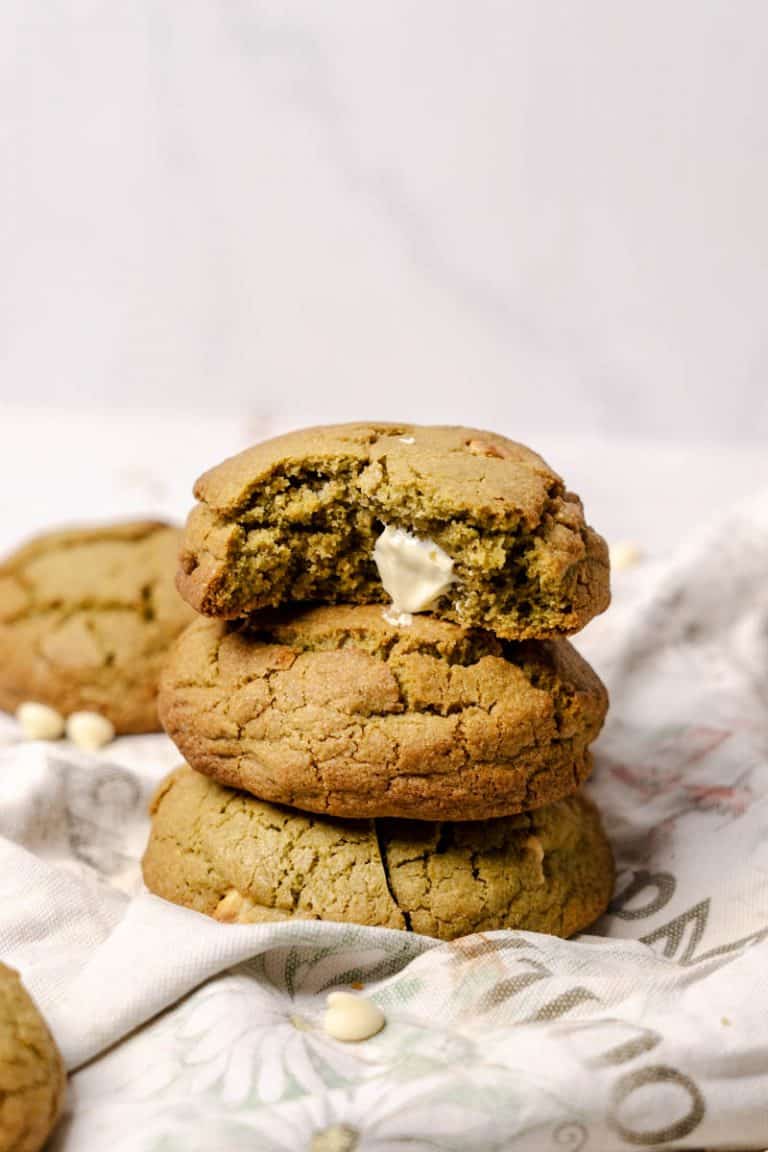 A food photographer,
recipe developer and blogger.
Welcome to Whisk me Free! Here I create recipes for those with allergies and dietary requirements, there is something here for everyone. 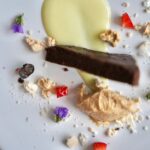 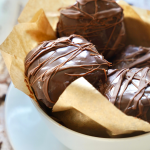