These are the best peanut butter and jelly rolls. They’re the perfect comfort food to welcome in the colder seasons. These easy to make cinnamon rolls are soft, fluffy, brioche-like rolls, filled with a sweet, strawberry jam and a crunchy peanut butter filling. And finally smothered with the simplest 2 ingredient glaze.

This easy recipe for vegan cinnamon rolls doesn’t require a whole day to prove but less than 3 hours to come together from start to finish!

Expert Baking Tips on how to make pumpkin spice roll

Although this peanut butter and jam rolls recipe are super simple to make, here are just a few expert tips I’d recommend:

Plant-based milk – This can be oat, soya or almond milk.

Sugar- I like to use caster sugar which is just a very refined sugar, but if you don’t have any refined granulated sugar will work well here.

Plain flour – Regular plain flour is needed to create the soft dough, a gluten free flour will create a crumbly dough that won’t be nearly as fluffy as the one using plain flour.

Cinnamon rolls how to make – Step by step instructions

Simply spread the jam evenly across the entire surface and then do the same with the peanut butter spreading it directly on top of the jam layer.

Transfer to a greased baking tray and bake for 25-35 mins. The rolls should be slightly firm and golden brown.

Allow the buns to cool down before drizzling on the glaze.

The icing recipe for cinnamon rolls

Simply cream together the icing sugar and plant based butter until creamy then spread over the rolls.

Enjoy with your favorite warm beverage.

You can use this recipe to make a traditional cinnamon roll – soft, fluffy dough encasing a sweet, buttery, cinnamon roll filling. Just simply remove the peanut butter and jam from the recipe.

This is my ultimate fall cinnamon rolls recipe. Instead of spreading the PB and J onto the dough simply spread on to the sweet cinnamon spread onto the dough and sprinkle on some chopped apples. And top it off with a simple 3 ingredient crumble topping.

These are the perfect treat to welcome in the colder seasons. The pumpkin puree creates soft, fluffy, brioche-like rolls, filled with a sweet, cinnamon slightly spiced pumpkin filling. Here is the recipe.

What’s the difference between cinnamon rolls and cinnamon buns ?

I used strawberry jam for these rolls, but you can really use any jam you like. I think some good recommendations could be blackberry or raspberry jam. Let me know which jam flavor you choose in the comments. I’d love to know.

For these rolls I found it easiest to spread the jam over the peanut butter, but honestly as long as they are both spread onto the dough it doesn’t really matter the order you put it on. 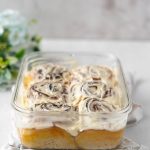 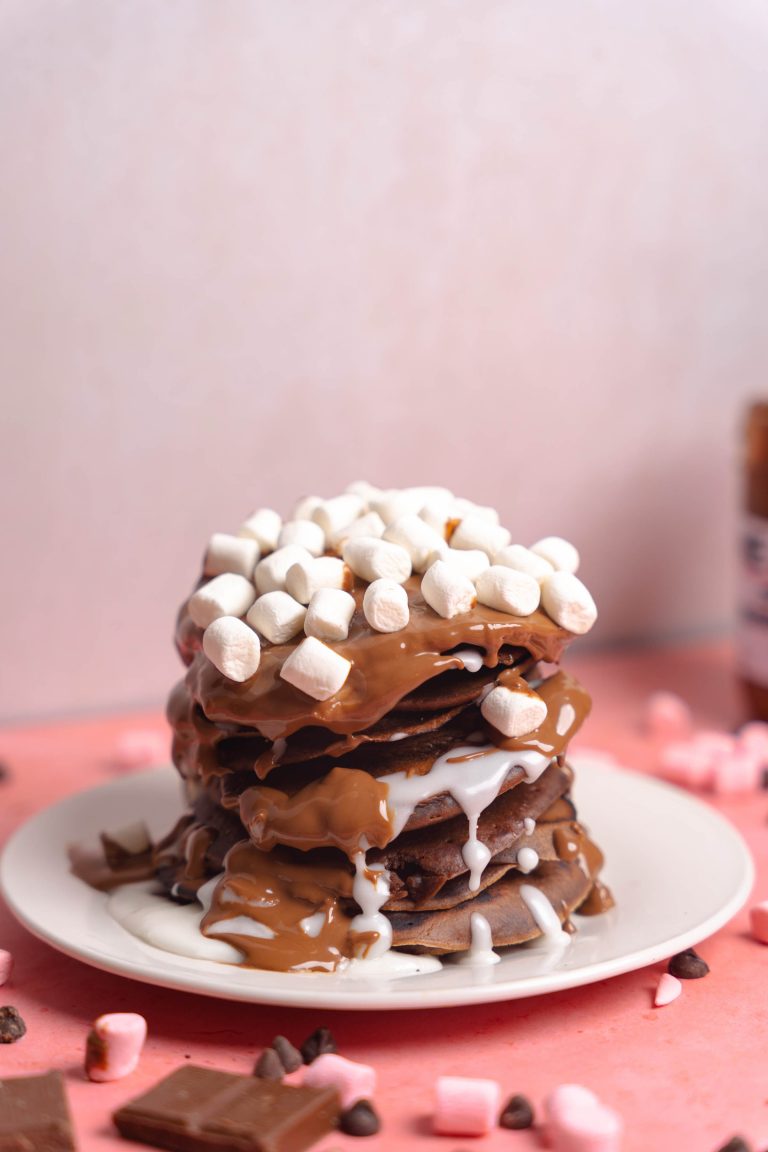 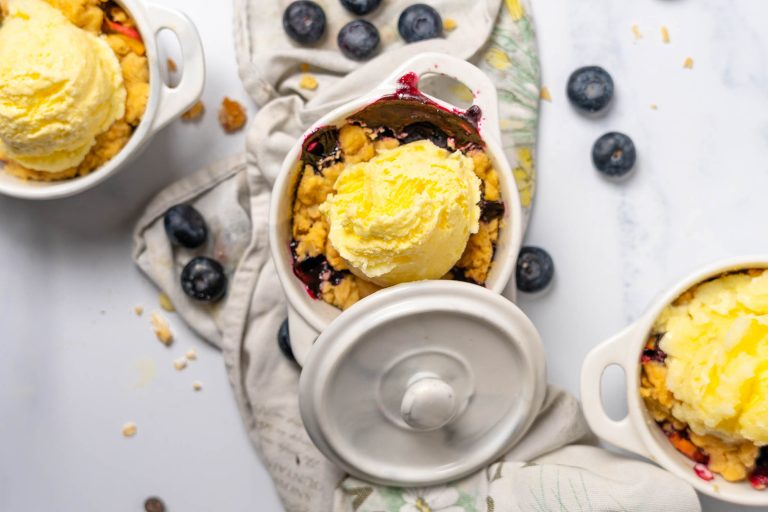 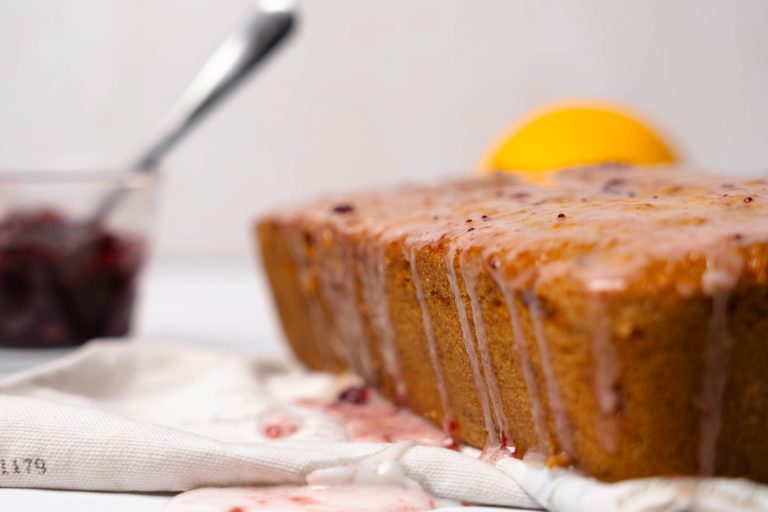 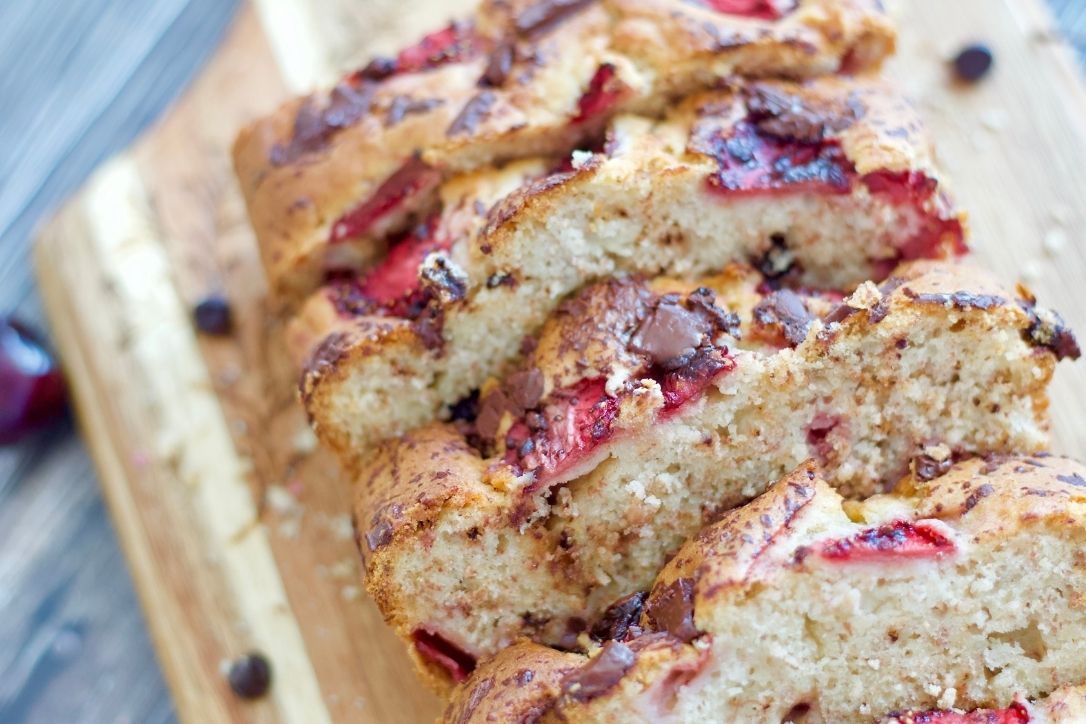 This Delicious Healthy Strawberry Banana Bread is fantastic. You can have it as a breakfast, snack or dessert. 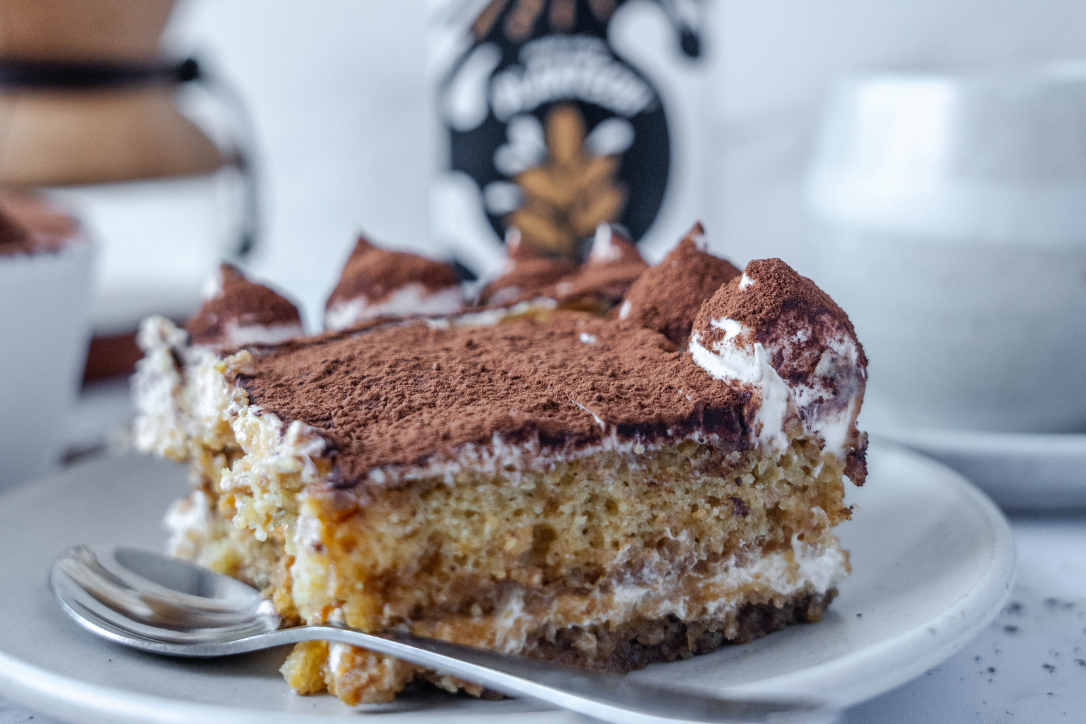 I have come up with the easiest way on how to make tiramisu, using left over cake! This recipe is also completely vegan and gluten free. 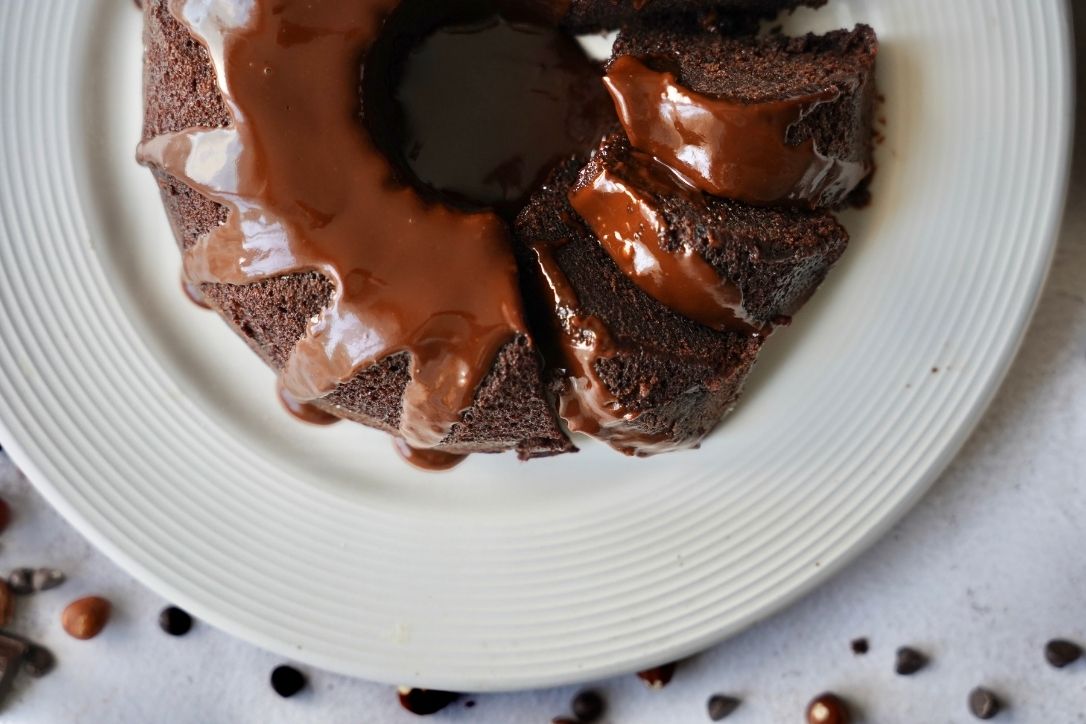 This cake is going to make your day a whole lot better. 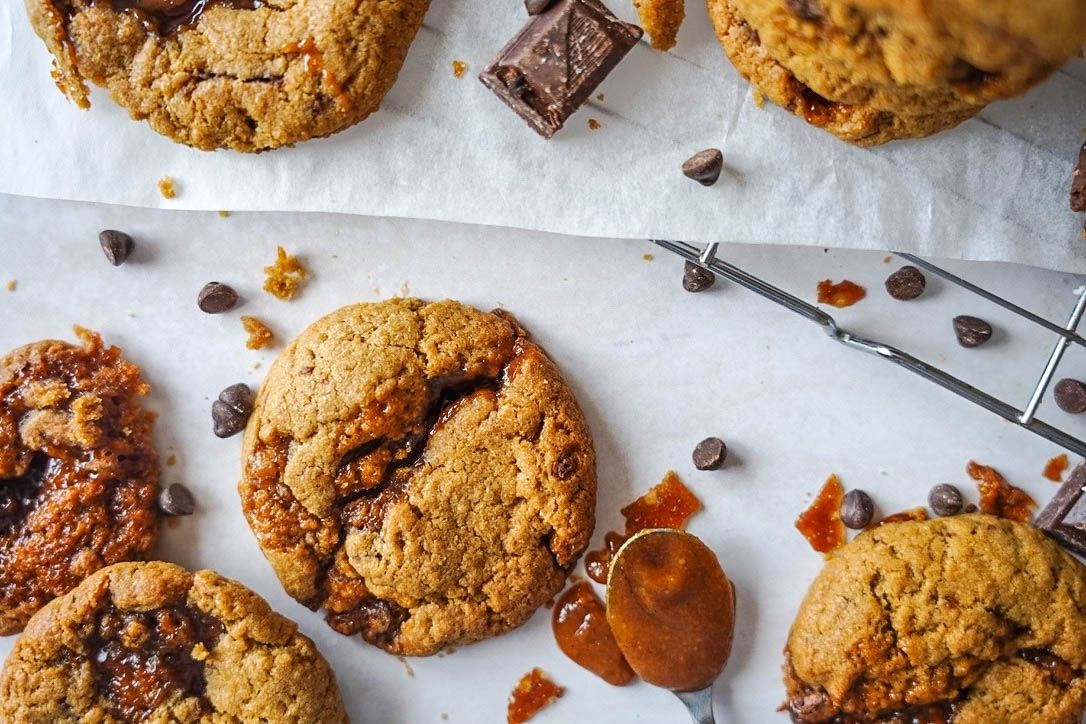 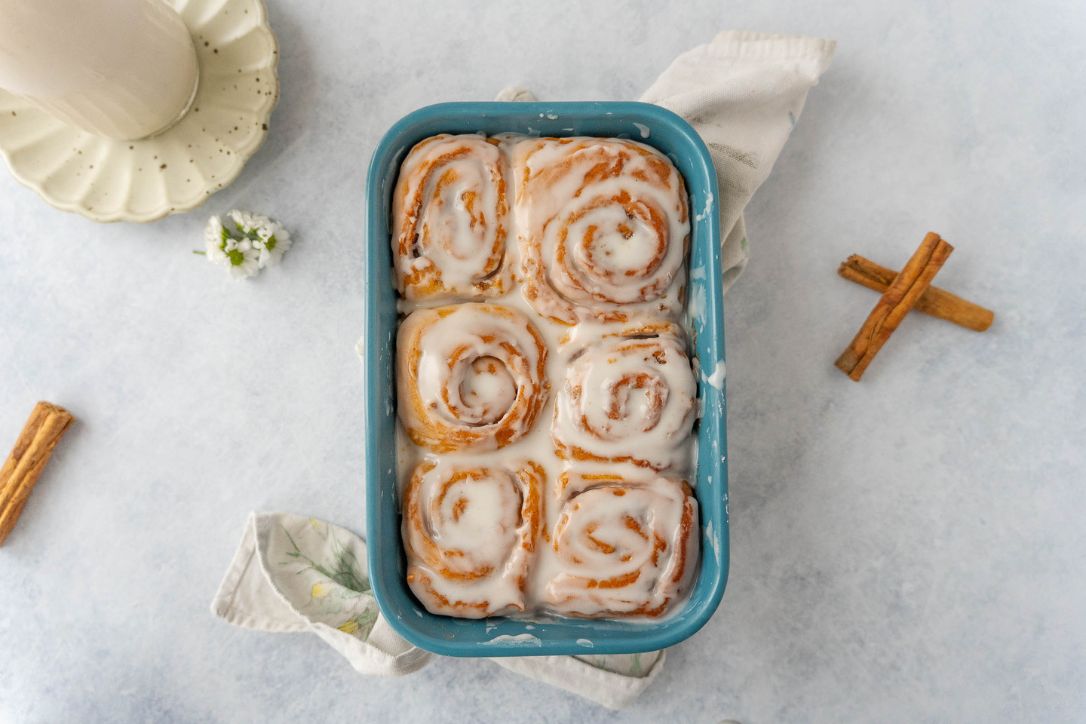 This recipe for vegan cinnamon rolls is so simple and makes the perfect dessert, snack or breakfast. 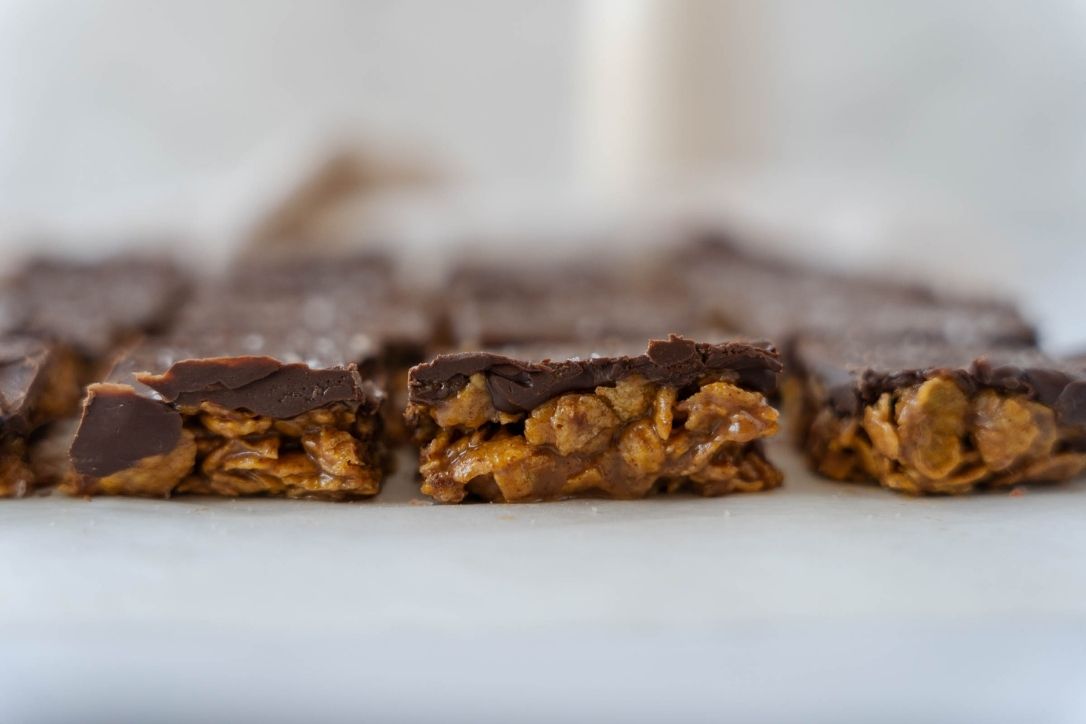 You don’t always need marshmallows to make yummy homemade cornflake cereal bars, and I’m going to show you how. 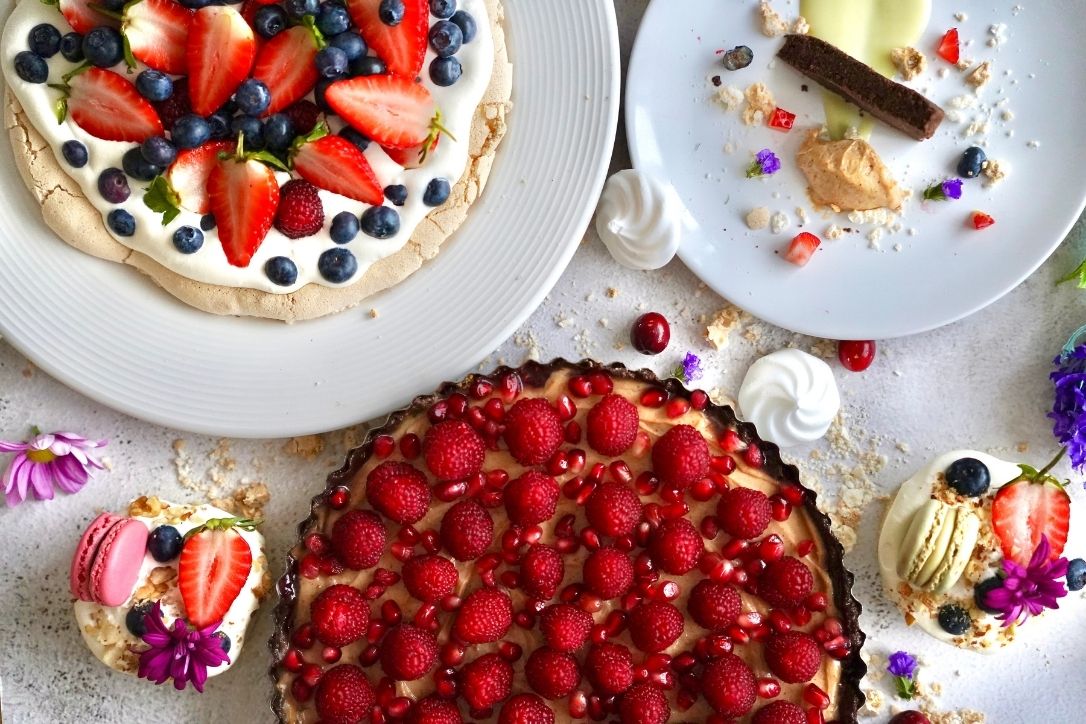 Chocolate Cake! The ultimate dessert for any celeb

I present to you the FLUFFIEST VEGAN pumpkin spice 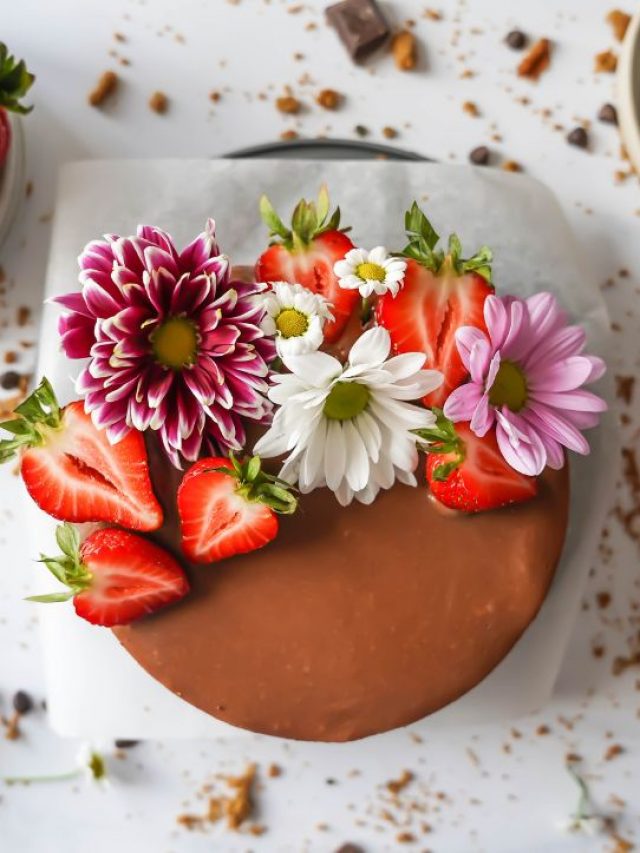 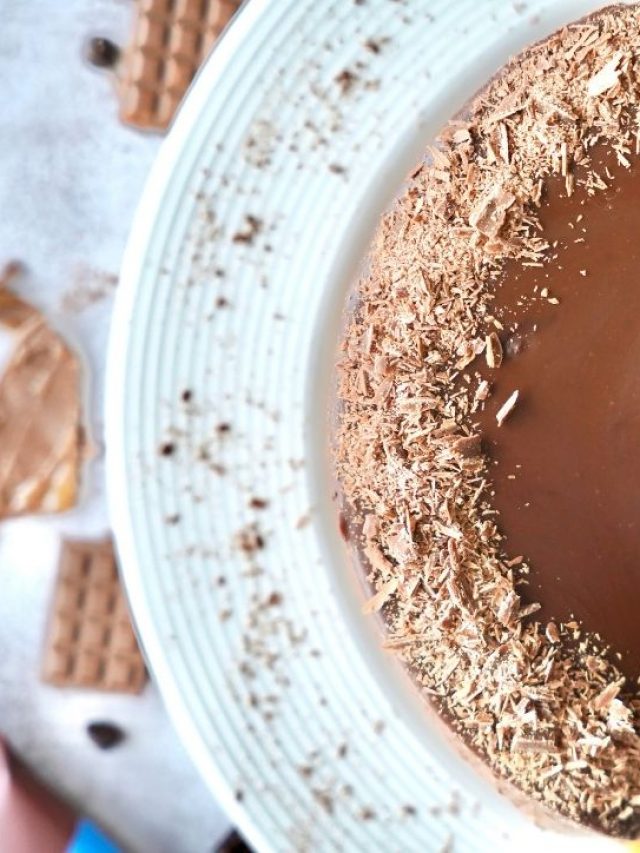 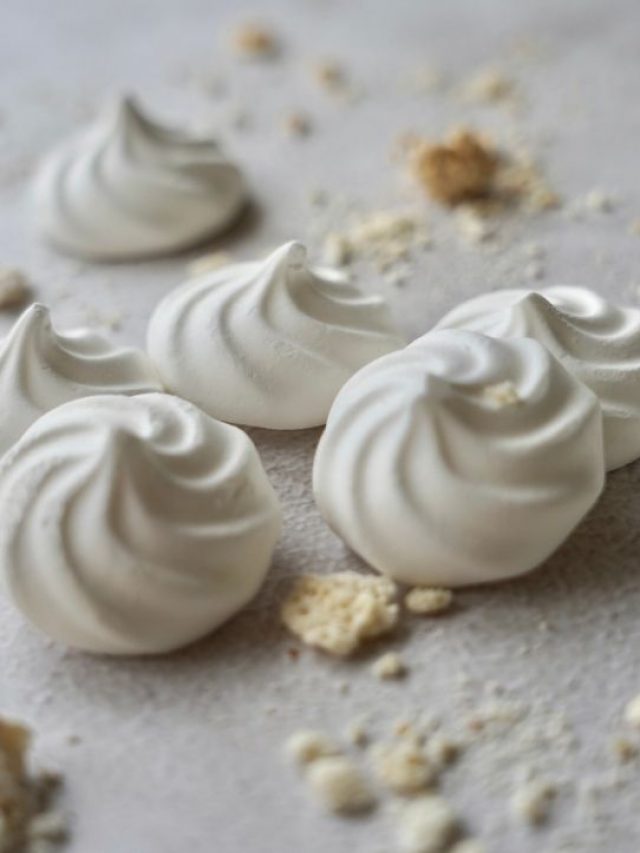 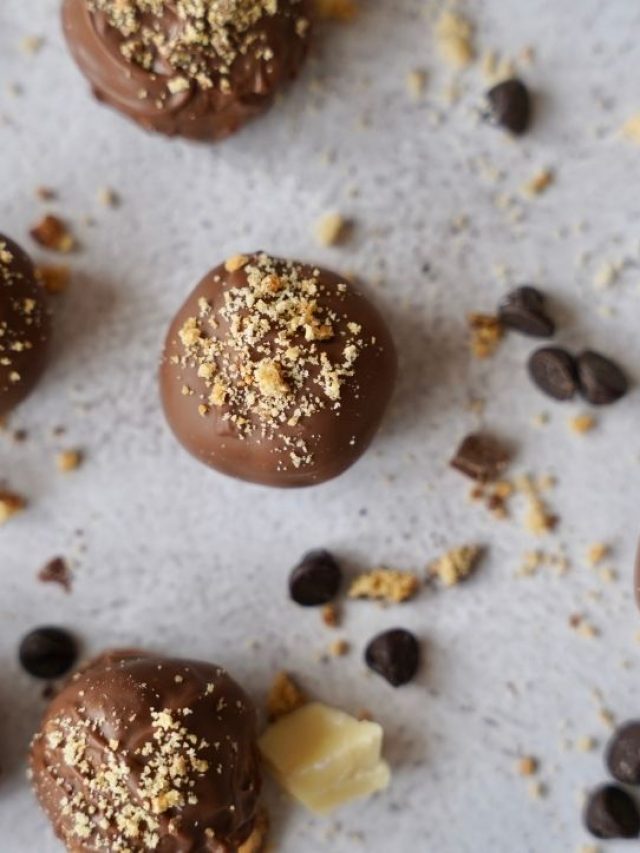 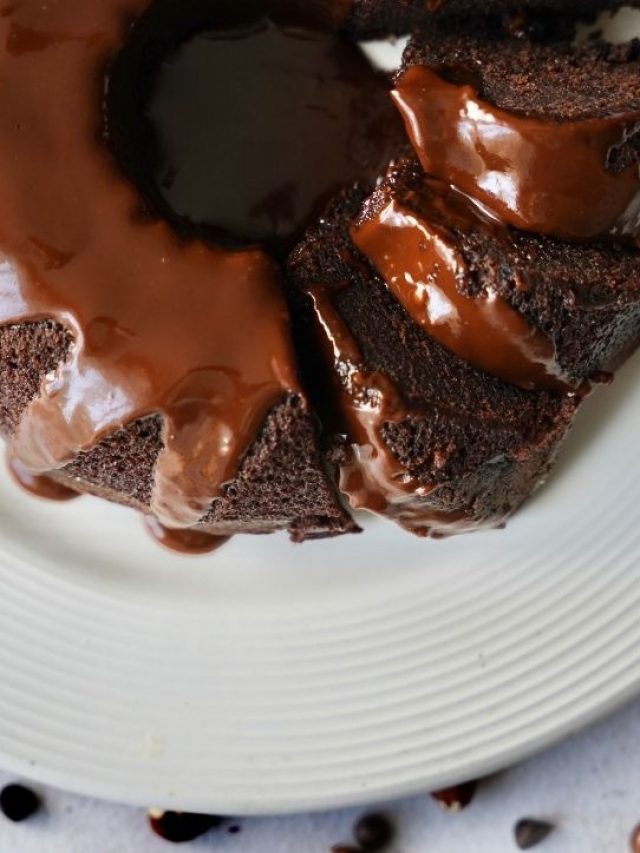